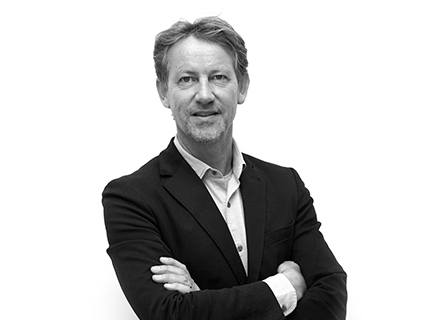 Living by Carlos was founded in 2013 by Carlos Wadstrom, who is based in Puerto Portals for more than 25 years, dedicating himself to the selling of ships. Due to the great demand of real estate by his clients, he expanded his business to also dedicate to the real estate sector.

Living by Carlos headquarter boasts one of the most privileged location within the island, especially in the well-known Puerto Portals, in the region of Calvià, on the southwest of Palma’s bay.

He has an expertise team in the sector, all of them with an extensive career, which also cover the languages: English, German, Hungarian, Spanish and Catalan.